The Strength of God’s People

I just got back from visiting one of Cross International’s long-time partners – Amigos for Christ in Nicaragua – and I’m thrilled by the miraculous things God is doing through that amazing ministry!

With help from Cross and its donors, Amigos for Christ installs clean water systems in poor rural villages, immediately improving the standard of living and general health, all while tangibly demonstrating the love of the Living Water, Jesus Christ.  Their recent projects have been launched to help two communities: La Coyotera and Las Torres.

During my visit, the founder of Amigos for Christ, John Bland, told me an incredible story about what God is doing in the hearts and minds of the villagers in La Coyotera — even before their water system was complete. He explained that the people of this village have been waiting for many years for clean water. And by God’s grace, their system will be completed soon. But in a nearby village of El Moto, things weren’t going as smoothly.

“We’ve just had a terrible time finishing the water system in El Moto,” John said. “For the first time in our history, we drilled a dry well. Then the second time we drilled, the samples came back with arsenic. The third time, we finally got a good well, but there was still the ditches to dig.”

As John says, drilling for water is only the beginning. After that, Amigos for Christ volunteers and members of the community join forces to dig a trench that will allow them to pump water directly into each home in the community.  In this stage of the work, El Moto has encountered yet another obstacle — their villages must deal with unusually hard and rocky soil. Digging a trench is always backbreaking work, but this meant this meant they would have to wait even longer to achieve their dream of clean water.

But that’s when the Body of Christ in Nicaragua showed its strength.

“Cristóbal Lopez, the community leader from La Coyotera, brought his community with him to El Moto to help,” John said, smiling as he recounted the story. “They don’t even have their full system yet! He told me, ‘We know these guys have been struggling, and we’re patient, we can wait for ours to be finished.’”

With every swing of the shovel, God’s love was clearly demonstrated through the villagers’ acts of kindness and selflessness.

“It was the best thing I’ve ever seen,” said John. “It was the Kingdom of God coming together!”

“Everyone was so happy,” said Cristóbal. “We are all brothers and sisters. All of us felt touched and we were happy to do it.”

When John and Cristóbal told me this story, my heart was stirred. This was what the Apostle Paul meant when he said, “Do nothing out of selfish ambition or vain conceit. Rather, in humility value others above yourselves, not looking to your own interests but each of you to the interests of the others” (Philippians 2:3-4).

Please pray that the Lord would continue to bring his people together in Nicaragua. God’s Kingdom is being advanced! 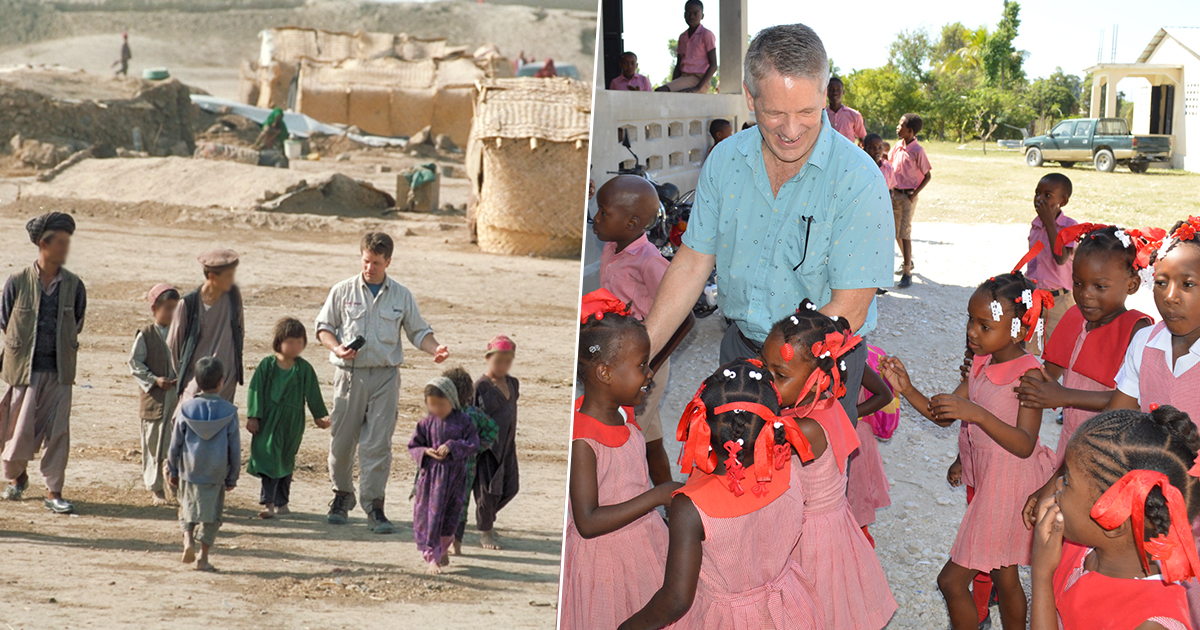 A Tale of Two Countries

Why should we care? Today, my toothbrush reminded me of the challenges and the opportunities 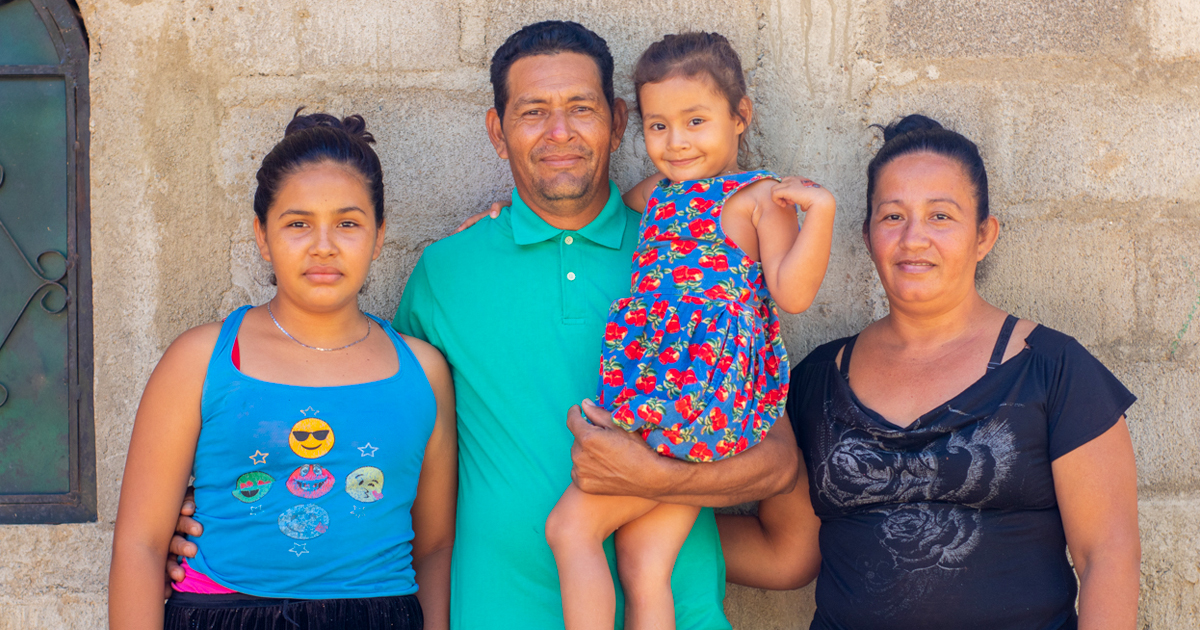 Lack of water and other financial challenges are too common for those facing poverty in Nicaragua and other developing nations. Victorino and his family are some of the thousands of people facing this reality. But community transformation is possible when opportunity and education are offered. 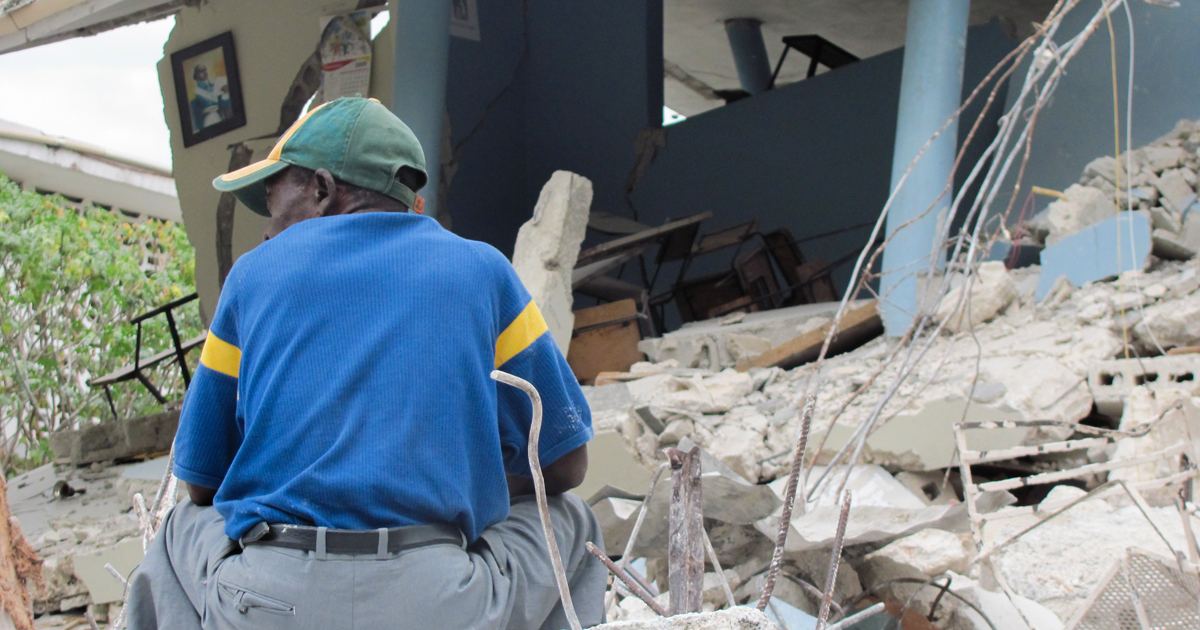 For children who are restavek or who are in danger of becoming restavek, the reconstruction of the destroyed MEBSH schools in southwestern Haiti is vital to restoring hope – as well as meeting essential needs. 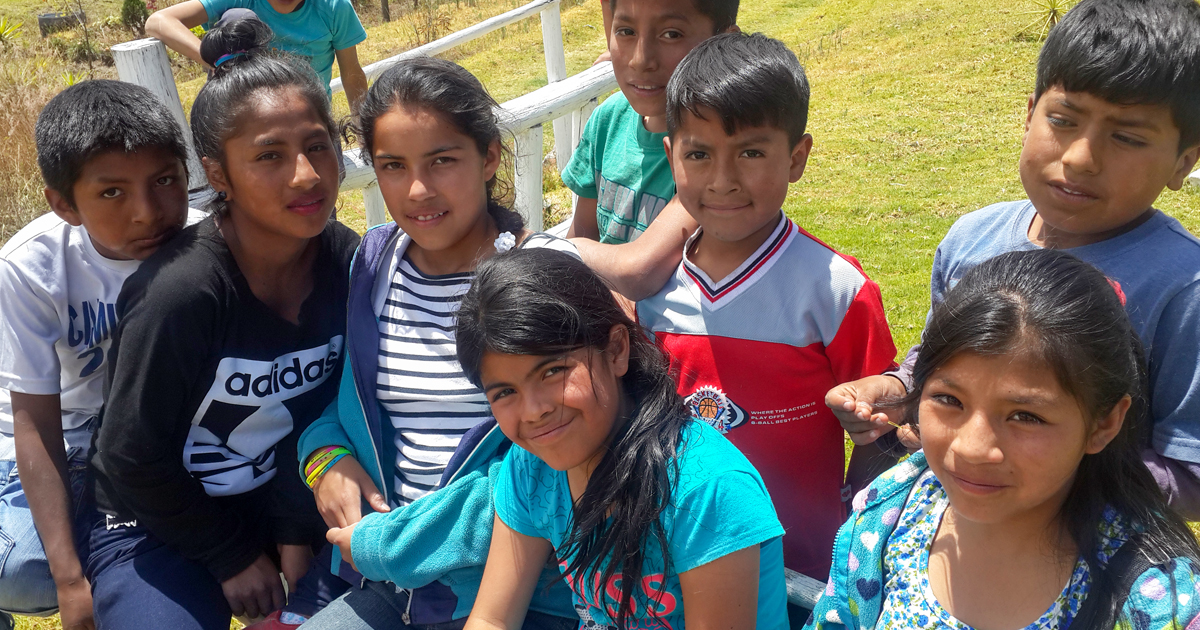 Finding Hope After an Escape from Venezuela

Cleiber and his family fled the chaos and political turmoil in Venzuela to find a new life in Ecuador. But the family was struggling to get by.

Read More »
August 10, 2021
PrevPreviousThe Real Life of a Haitian Teenager
NextHow To Be a Rock Star in God’s KingdomNext