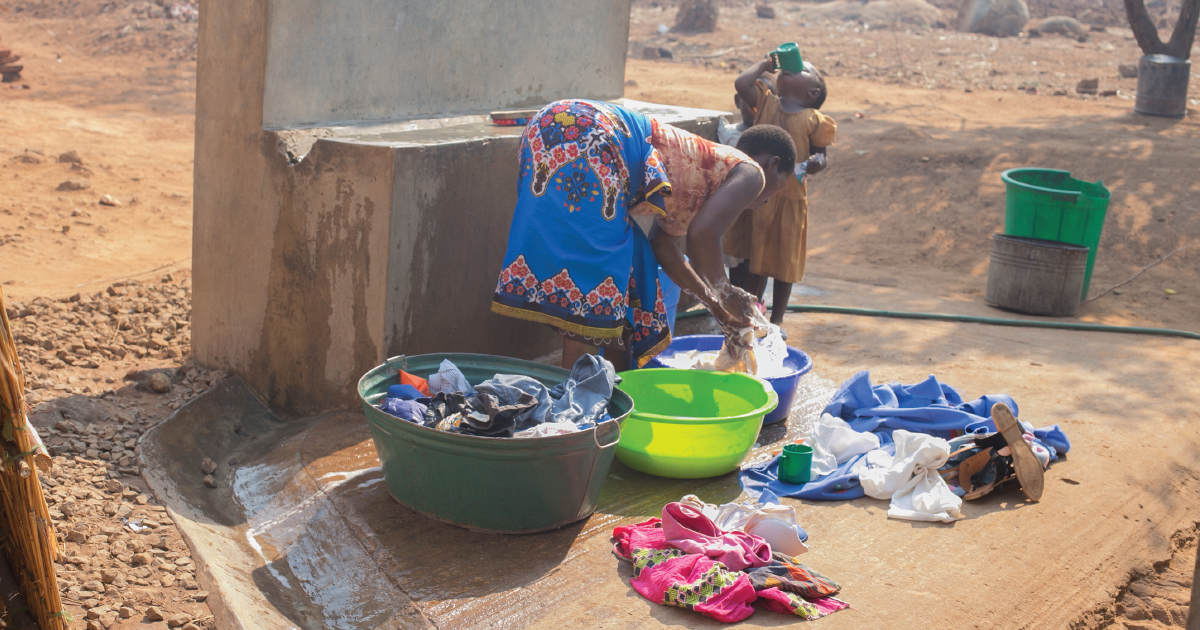 The room was dark and still as she quietly gathered her things. Janet looked back over her shoulder at her sleeping family and ventured out under the inky black African sky. She had to get moving. The journey to collect water from the distant river where cattle, pigs, and wild animals also drank took over 90 minutes. Janet wanted to be one of the first women in line to avoid a long wait and the hot, rising sun. As she slowly carried the sloshing water jugs miles back home to Mgombela Village, her forehead creased with worry for the health of her infant daughter and husband. The river was contaminated and villagers would often get ill from the water.

Like so many women, this was Janet’s routine for collecting water for her family–sometimes repeating it more than once a day. Until Cross International partner Kachere Development Programme (KDP) in Zambia announced that a new water system was to be installed in her community.

Janet, an enthusiastic and grateful young mother, rejoiced at the news and volunteered to be a member of the leadership team. Janet joined the Village WASH committee (V-WASHE).  The committee is responsible for training the community about the importance of clean water, well maintenance, handwashing and the use of soap, and correct water storage.

Families that use the well pay a low monthly fee for the monitoring and maintenance service that the V-WASHE committee provides.  For example, if there is a break in the borehole and pump, the collected funds will be used to make the repair.  The water system serves more than 500 people.

Clean water is life
Without clean water, Janet, and mothers like her, would still be waking before the sun to walk long distances, share water with animals, and put their family at potential risk for illnesses and diseases. Contaminated water can make children miss school and mothers unable to take care of their children.

Now the women in Janet’s village have more time, literally hours each day, to manage small businesses to help put food on the table at home. They benefit from knowing they have value and are contributing to the care of the family.  For young girls, a clean water source can mean spending as much as 25% more time in school, where education empowers a better, hope-filled future.

Clean water is life, and so many communities around the world still need its life-giving flow. With your help, Cross International is able to bring clean water to literally thousands of women like Janet and their families annually. 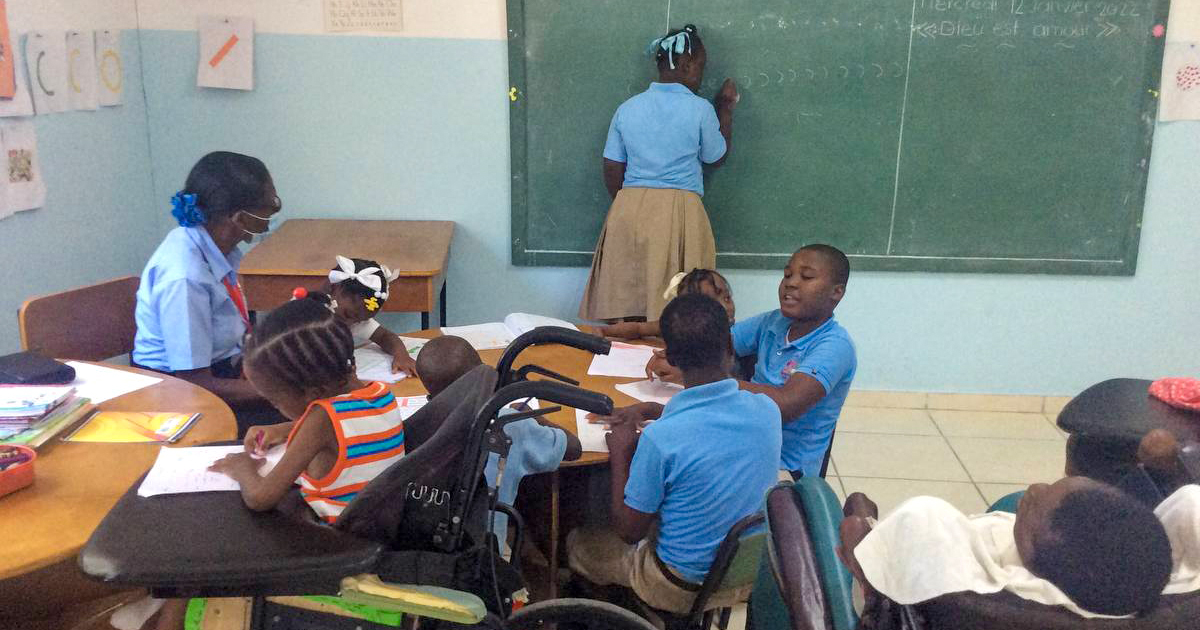 Finding Her Place: A girl in Haiti discovers belonging

14-year-old Meh was born with Down syndrome in Haiti. Despite her condition, Meh began school when she was 5, but struggled to find the special needs support she needed to help her succeed.

A Young Woman and Her Family Rise Out of Poverty

Josefina and her husband were stuck, struggling to find enough work to put food on their table and care for their four children. But God bless them with a new opportunity. 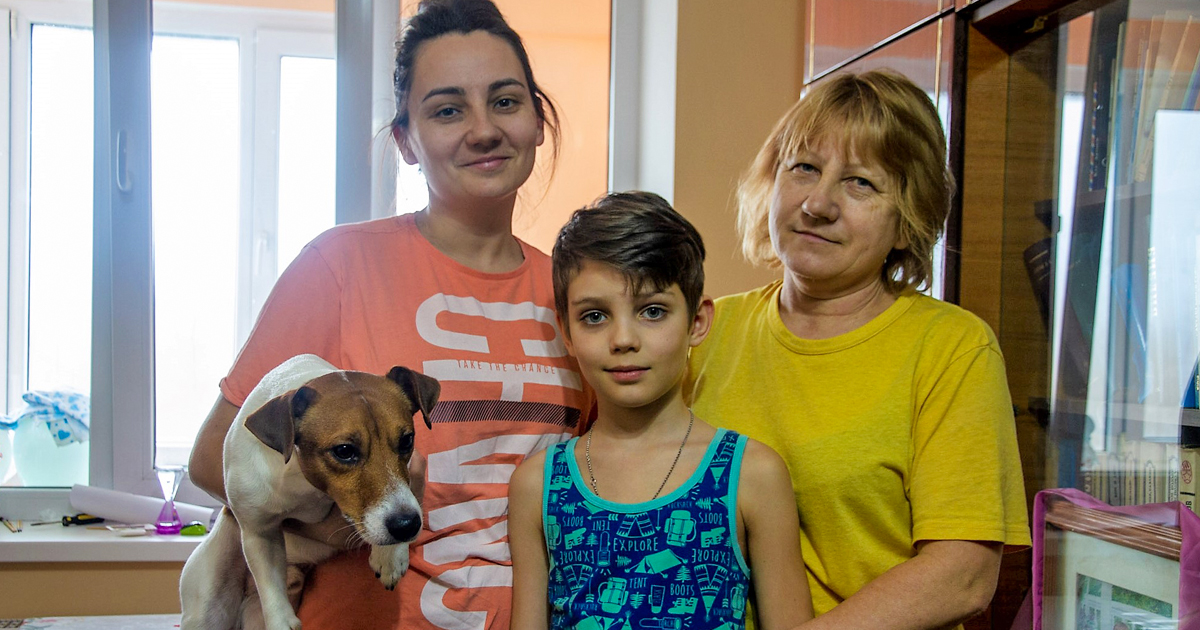 Like so many other Ukrainians, 34-year-old Natalia has been through a lot since the Russian invasion of her country in late February. They have set out to find safety, leaving their home and everything behind. 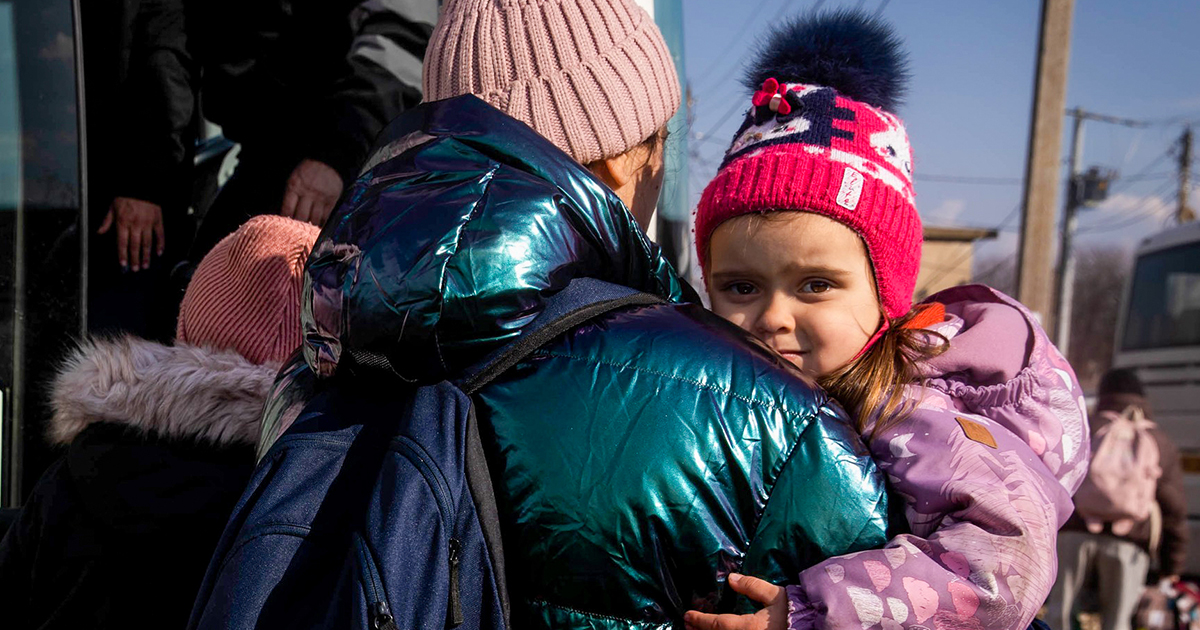 As attacks from Russia increase, millions of Ukrainians are forced to flee their homes to save their lives. This has caused a major humanitarian crisis that requires our attention and compassion.

Receive the latest Cross International news and updates right in your email inbox. 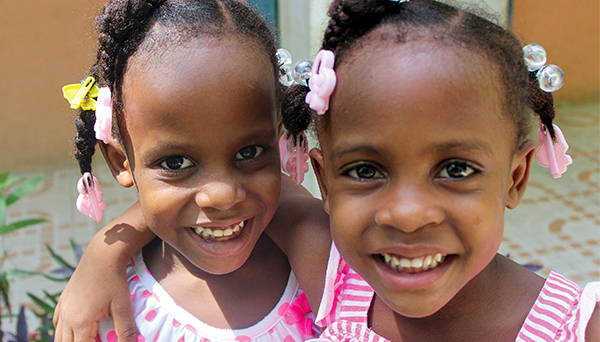 Time is running out! You still have:

Any gift you give before the end of the year will be MATCHED dollar for dollar, up to $75,000, to transform lives not only now, but into the future!